Conventional system is the most basic radio communications system. Conventional, as its name implies, refers to a “traditional” method of frequency utilization. Conventional radios operate on fixed channels and each user group is permanently assigned a fixed frequency or a set of frequencies.

In the case of radios with multiple channels, they operate on one channel at a time. The proper channel is selected by a user. Typically, the user operates a channel selector or buttons on the radio control panel to select the channel.

In multi-channel systems, channels are used to separate purposes. A channel may be reserved for a specific function or for a geographic area. In a functional channel system, one channel may allow road repair crews to talk to the road maintenance office. A second channel may allow road repair crews to communicate with state highway department crews. In a geographic system, a taxi company may use one channel to communicate in a northern area and a second channel when taxis are in a southern area.

One key basic principal to remember when using radio is that only one radio can use one frequency (RF channel) at any one time. If two radios attempt to transmit in the same frequency at the same time, signal collision will happen and cause interferences. Thus, it is important for radio user to be disciplined when using radio to:

More often than not, in a congested area with limited frequency, multiple groups share the same frequency which can cause interferences if users are not disciplined. 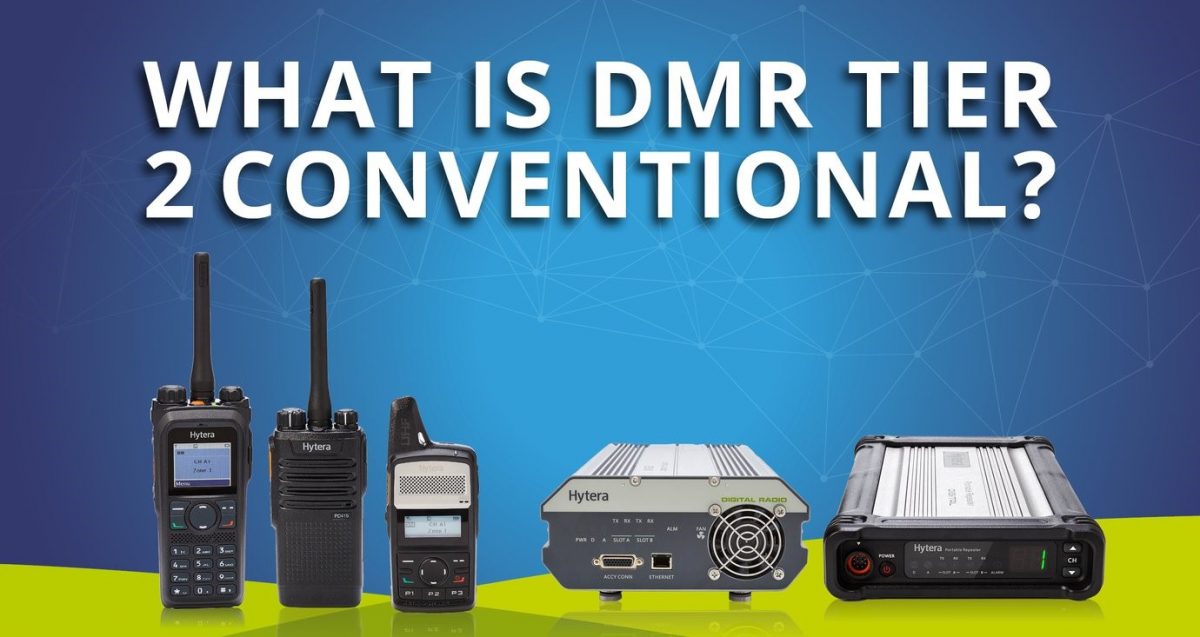 Radio communications can utilize one of 3 modes:

This is a mode where both transmitter and receiver operate on the same frequency. User cannot listen or talk simultaneously and only one radio can talk at any one time while others listen. This mode is used by the most basic radio communication. Radio to radio communication like the FRS walkie-talkie uses this mode. Another example is aircraft VHF AM and marine radios.

Simplex systems often use open architectures that allow any radio meeting basic standards to be compatible with the system. It allows old radios to work with new ones in a single network. This gives advantages as simplex systems are often legacy systems that have existed for years or decades and the large number of radios installed (the installed base,) can take decades to upgrade.

This is a mode where transmitters operate on one frequency, receivers on another. User cannot listen or talk simultaneously. This mode of operation requires a pair of two frequencies, one for transmit and one for receive. This mode is commonly used for repeater or base station operation. In repeater operation mode, all mobiles/portables radios in the system can hear the repeater transmission, but mobiles/portables cannot hear each other.  Only the repeater can hear all mobile and portable radios.

In this mode, transmitters operate on one frequency, receivers on another but user can listen and talk simultaneously. This mode of operation requires a pair of two frequencies, one for transmit and one for receive. One example of this mode is cellular phone where the signals flow in two directions simultaneously.

The above three modes of operation (or combination of them) are present in most two-way radio system. Some systems use a mix of simplex/duplex where radios use half-duplex as a default but can communicate simplex on the base station channel if out-of-range. Having the capability to talk simplex on a duplex channel with a repeater is called talk-around or direct mode operation.

For a user who works and belongs to multiple groups which use different channels, it is difficult for them to monitor each channel. Automatic scanning features can be used to assist to scan every assigned channel when his/her current channel is idle and stop in a channel that is in use. This way, the user will be able to automatically follow conversation in different group. Of course, this user can only participate in one group at any one time.

Some conventional radios scan more than one channel. That is, the receivers search more than one channel for a valid transmission. A valid channel is a radio channel but may also require that a signal have a specific signaling such as CTCSS code. There are a wide variety of scan configurations which vary from one system to another.